Warning: Undefined array key "rchash" in /www/blog/wordpress/wp-content/plugins/wp-recaptcha/recaptcha.php on line 349
 About des – May Contain Traces of Bolts
Skip to content 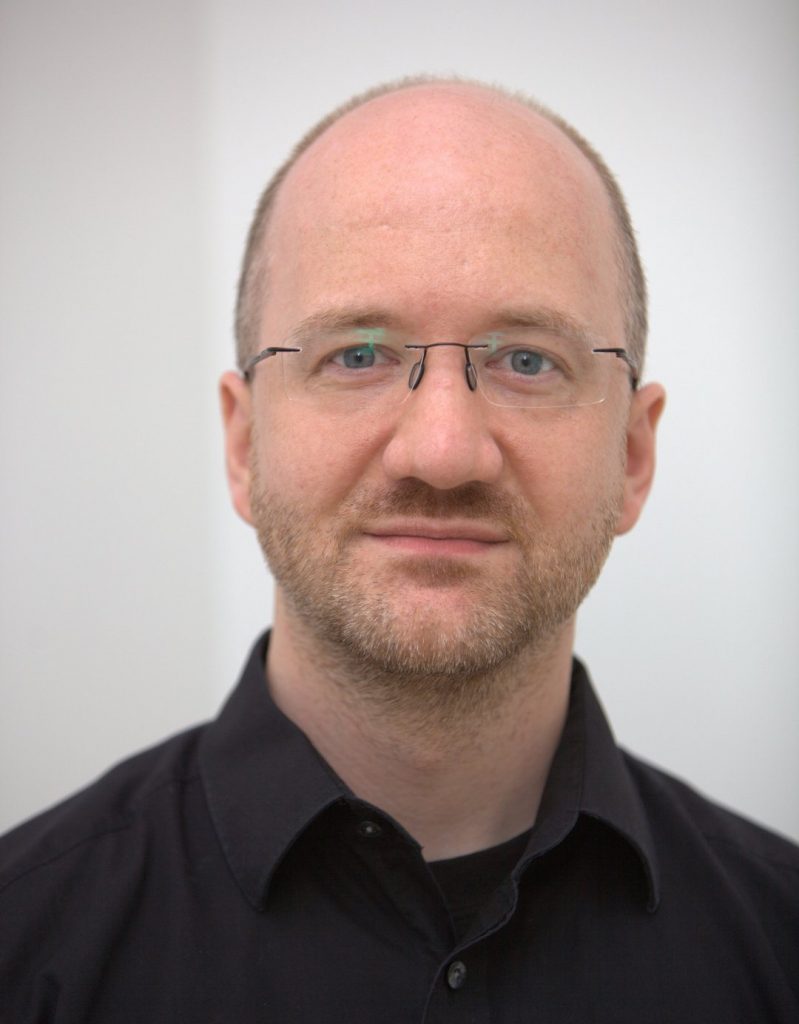 Dag-Erling Smørgrav¹ is a cyborg and software developer who specializes in systems programming, security, and the lower levels of the software stack. He is currently a freelance software engineer for des dot dev AS. He has been a FreeBSD developer since 1998 and served as FreeBSD Security Officer from 2013 to 2015. He is also the author of OpenPAM, the PAM implementation used in FreeBSD, NetBSD and Mac OS X. His preferred environment is C, Perl, or Go on BSD or Linux, but he has a fondness for Scheme and has been known to dabble in other languages and platforms, particularly embedded ones. Dag-Erling is also an avid tabletop and video gamer as well as an F&SF fan. He lives in Oslo, Norway with just the right amount of cats.

¹ Dag-Erling uses he / him pronouns and prefers to be addressed as Dag-Erling or des. The latter is not capitalized, and is pronounced /dɛs/.